Your Message has been sent successfully.

November 17, 2010
Jordanian website Tasmeem Middle East (tasmeemME.com) has been voted best internet startup in the region by both public and expert judges at the ArabNet 2010 Conference held in Beirut on the 25th of March.

Arabnet 2010 was the first international conference for the Arab web industry. Sponsored by the likes of Microsoft,Google and Aramex, it attracted some of the biggest names in the business world. The conference aimed to give promising young entrepreneurs, such as those behind tasmeemME, a chance to gain exposure and build their business. This is the latest in a string of successes for Jordanian tech entrepreneurs over the past few months, showing the payoff of Jordan’s national focus on developing a knowledgeeconomy backed by solid technical infrastructure and education.

Co-founded last year by Noor El-Fadl, a prominent graphic designer and CEO of tasmeemME, and Tamam Mango, a well-established consultant in Jordan, and developed by Indemaj Technology; tasmeemME is the first regional online networking site dedicated to creative talent (whether music, fine arts, design, film, theater, architecture, writing and all other creative fields). The site offers both companies and individuals a platform to share work, find the right talent for projects, and connect with fellow creatives.

With a booming creative industry across the Middle East, tasmeemME is designed to fill a gap to support freelancing and outsourcing. It brings unique and exclusive features to creatives across the region including the opportunity to promote themselves through a free profile and portfolio; as well as networking, recruiting, messaging, and advertising services.

tasmeemME ‘s new services will be launched shortly on the site including project bidding, a forum, and an online marketplace to promote internet trade and more. The site will also be launched in Arabic this year.

In the Press: CNN:

Arab Net 2010 has achieved its goal

The tasmeemME team would also like to take this opportunity to thank all its members for their constant support and feedback, and of course the Arabnet team for making this possible! Thank you! 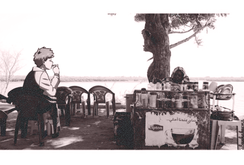 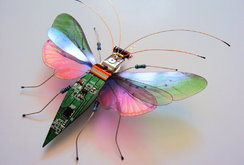 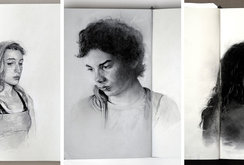 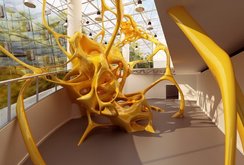 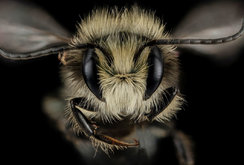 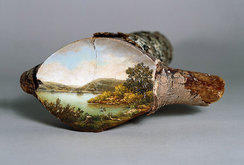 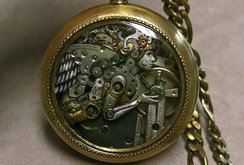 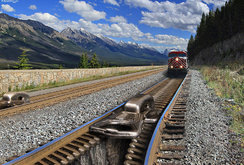 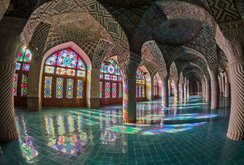 What do you think ?

Not a member yet? 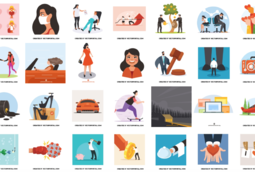 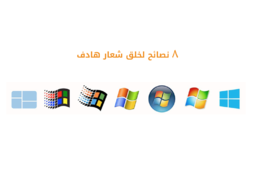 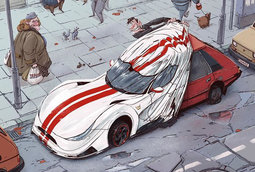 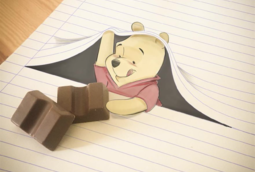 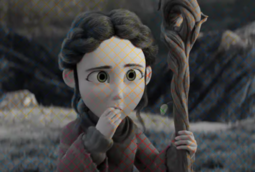